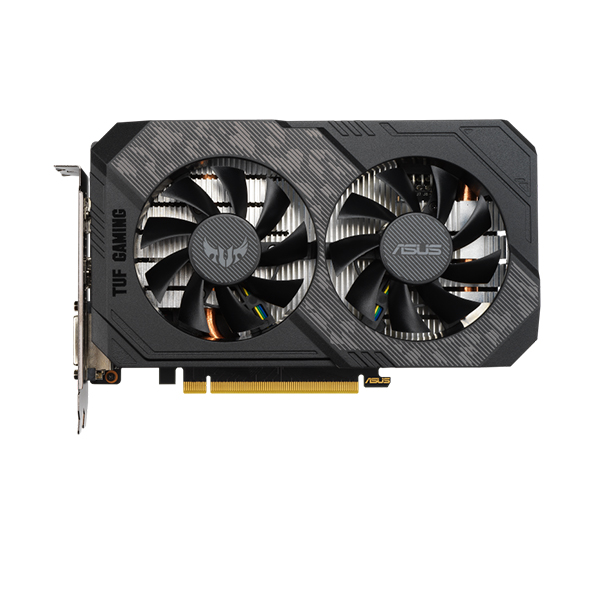 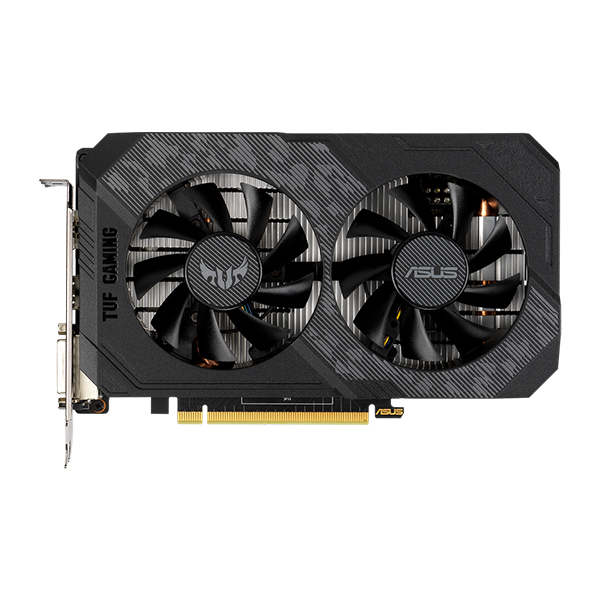 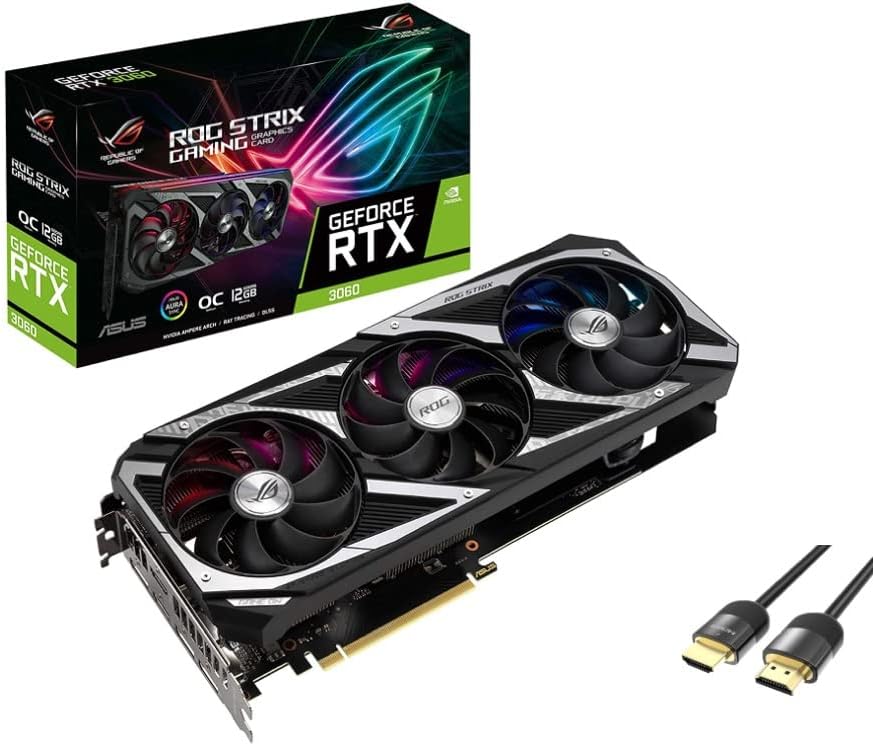 From top to bottom, the ROG Strix GeForce RTX™️ 3060 has been designed to push performance boundaries. A fresh design and more metal surrounds a grouping of Axial-tech fans that leverage a new rotation scheme. Below the blades, a larger, more impressive heatsink is ready for the most demanding thermal loads. The PCB has some new tricks up its sleeves, and even the backplate has received some performance-boosting changes. For gamers who want to get the most out of the NVIDIA Ampere architecture, the latest addition to the ROG Strix stable delivers in every way.

The two side fans spin counterclockwise to reduce turbulence. And to eliminate unnecessary noise, a stop mode halts all fans when the GPU temp falls below 50 degrees and power consumption is low.

To get heat up off the die and into the heatsink array to benefit from the new fan design requires special attention. We use a manufacturing process that polishes the surface of the heat spreader to improve smoothness at the microscopic level. The extra flatness allows for better contact with the die for improved thermal transfer.

The heat spreader draws heat up into heatpipes that carry it through a fin stack that fills most of the card’s large, 2.7-slot footprint.

In addition to under-the-hood design changes, the ROG Strix features a new face with metal accents that mirror the design aesthetic of ROG and ROG Strix motherboards. Textured accents in a greyscale colorway blend seamlessly into subtle builds or make a striking impact while the card is vertically mounted and lit by chassis LEDs.

IT’S COOLER OUT BACK

Flipping the card around reveals more design improvements. For enhanced heat dissipation, a wide backplate vent and shortened PCB allow hot air to escape towards chassis exhaust fans instead of being recycled back into the cooler. The I/O bracket is made from stainless steel to protect ports and provide a more secure mount. A conveniently placed Dual BIOS switch allows quick selection between “performance” and “quiet” mode for basic customization of the card’s default behavior without software. To top it off, an ROG logo with addressable RGB backlighting adds flair.

A new addressable RGB element lines the front edge of the card and can be customized with Armoury Crate software to sync lighting and effects with other ROG components. To fulfill the power demands of the GeForce RTX 3060, an 8-pin power connector is present, along with an onboard circuit that monitors PSU rail voltage. The circuit is fast enough to catch any transients that result in the rail voltage dropping too low. If that happens, a red LED will light up to indicate a power supply issue.

The ASUS GPU Tweak II utility takes graphics card tuning to the next level. It allows you to tweak critical parameters including GPU core clocks, memory frequency, and voltage settings, with the option to monitor everything in real-time through a customizable on-screen display. Advanced fan control is also included along with many more features to help you get the most out of your graphics card. 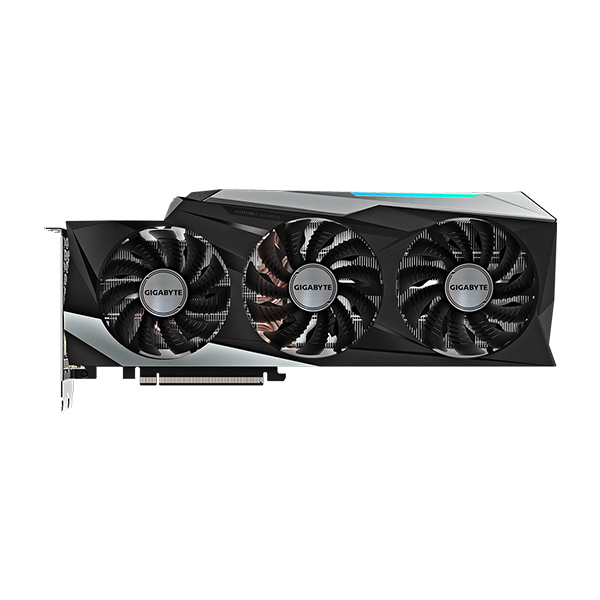 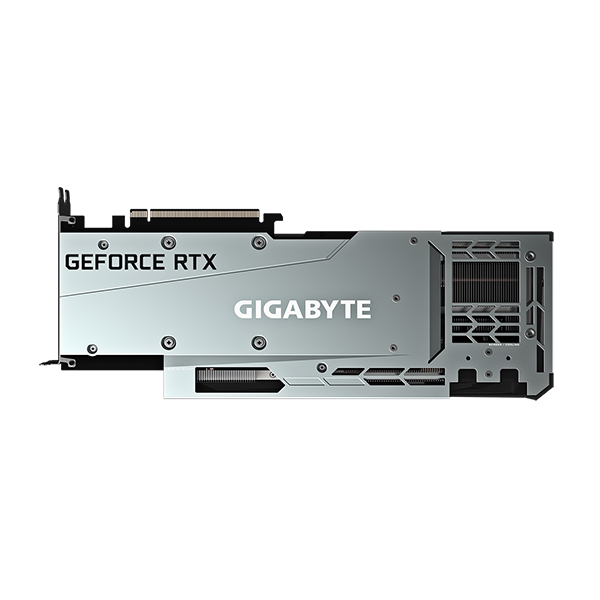 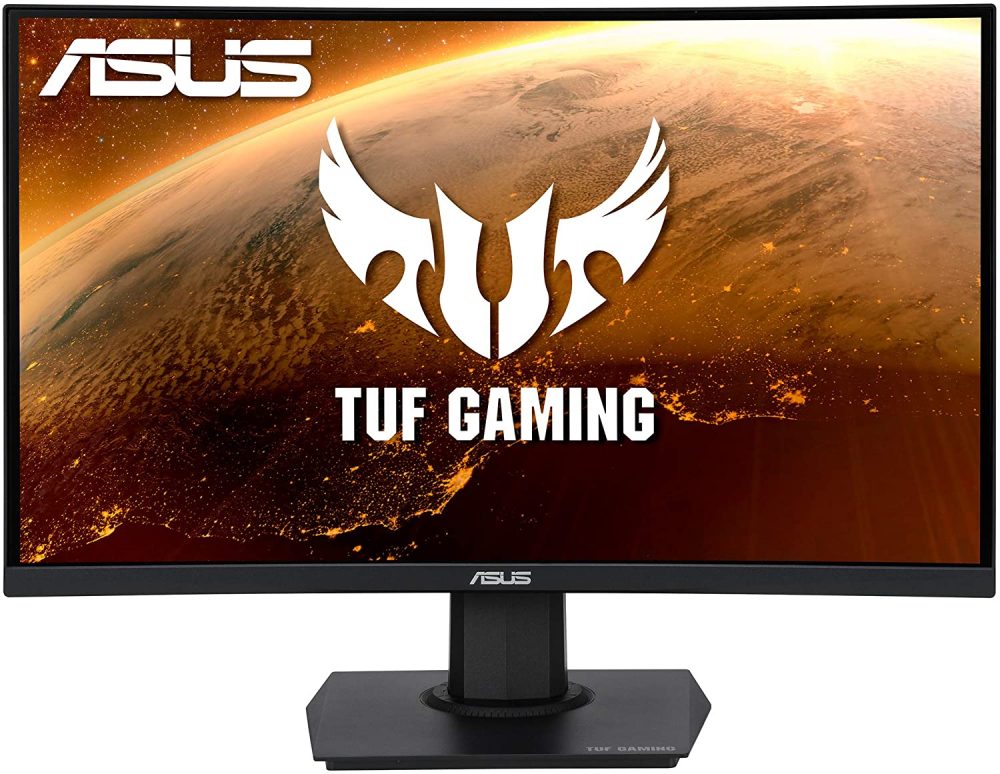 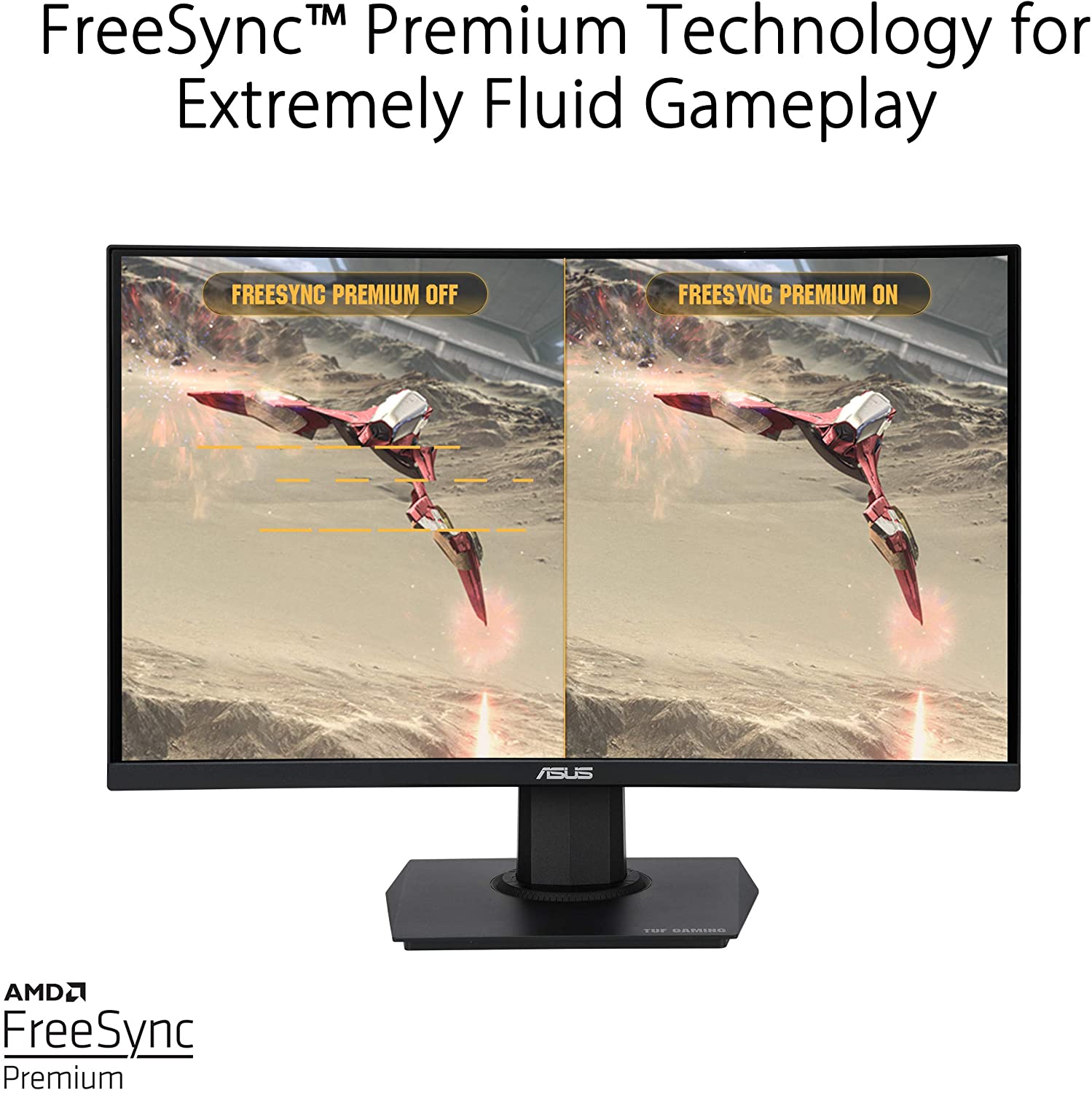 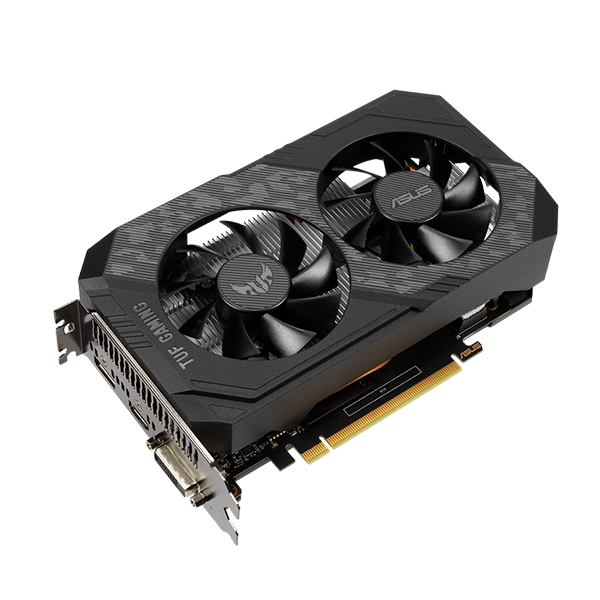 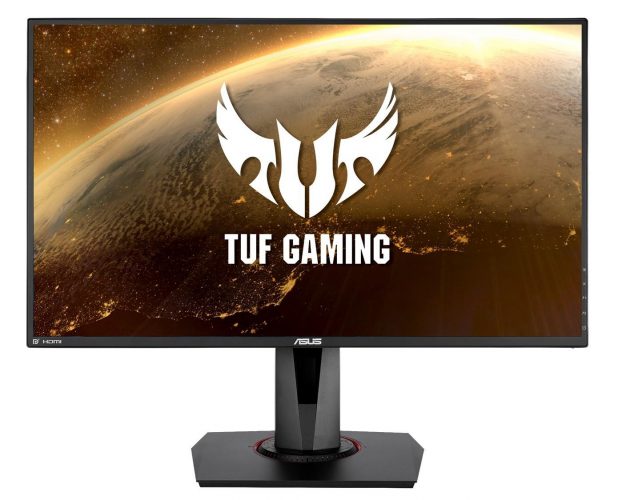 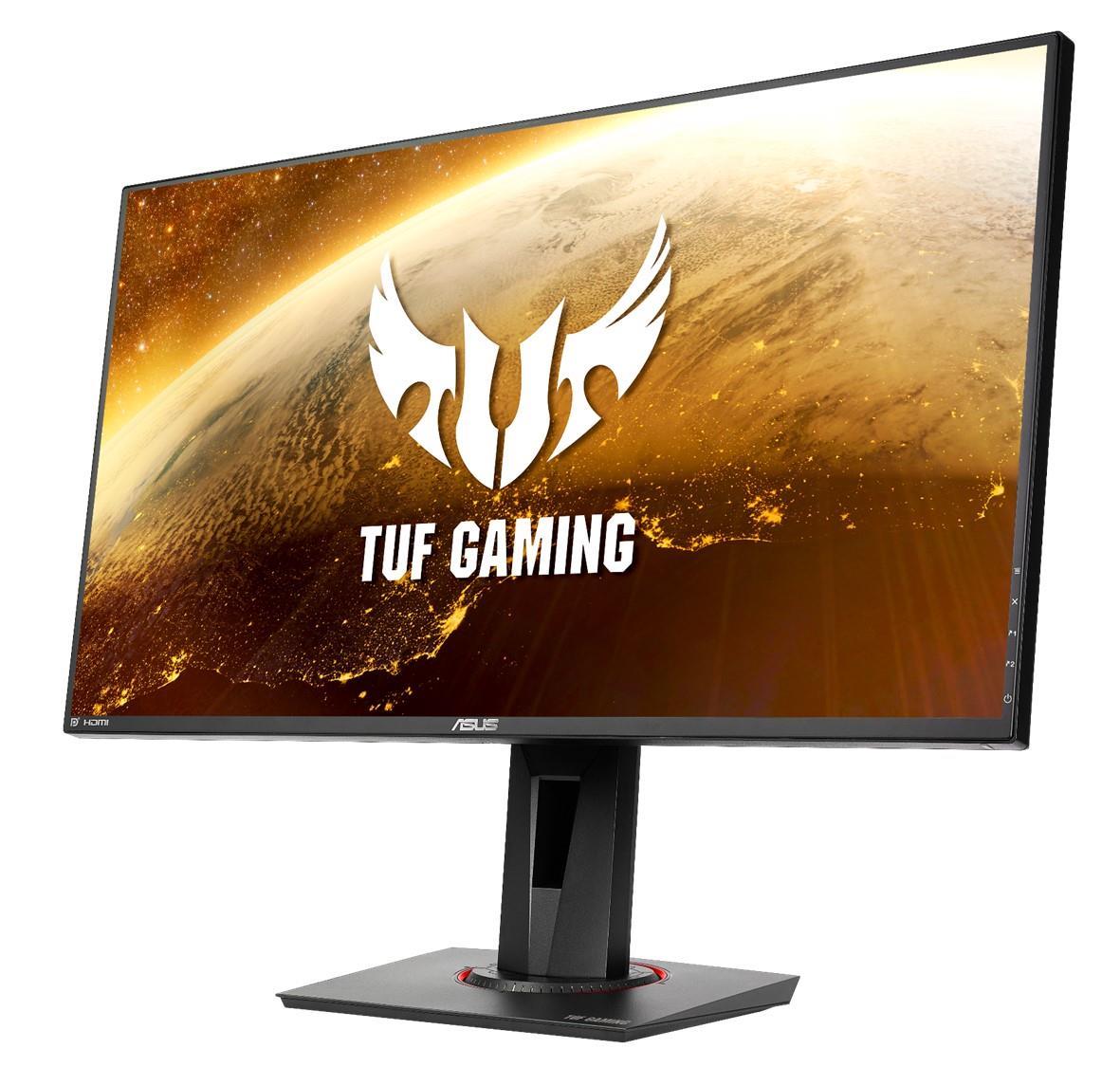 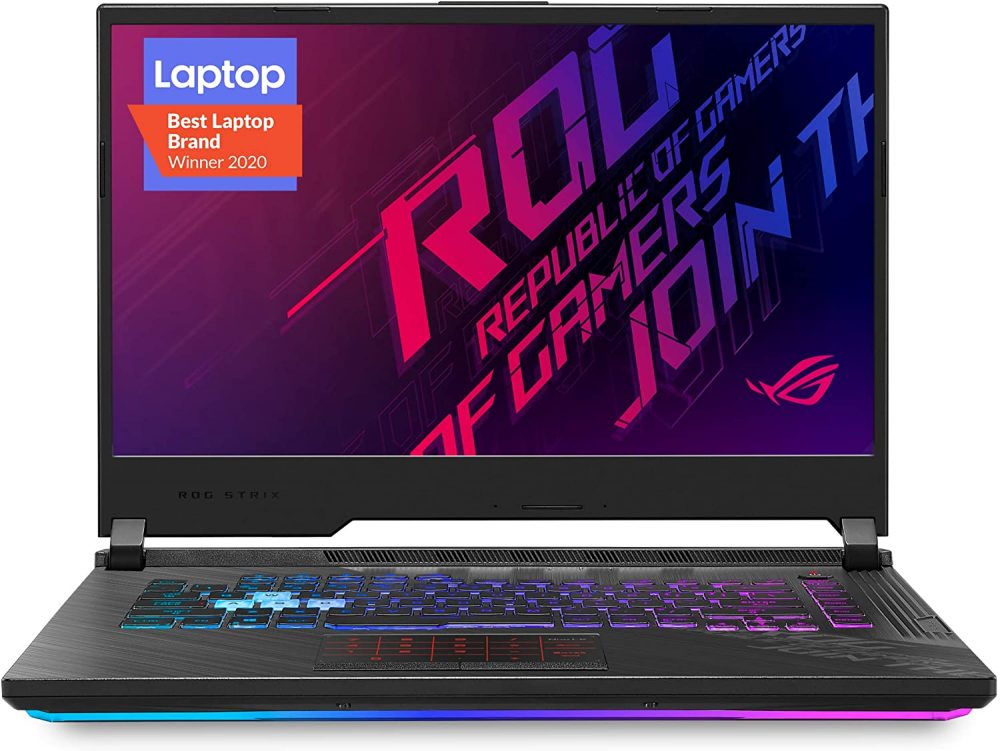 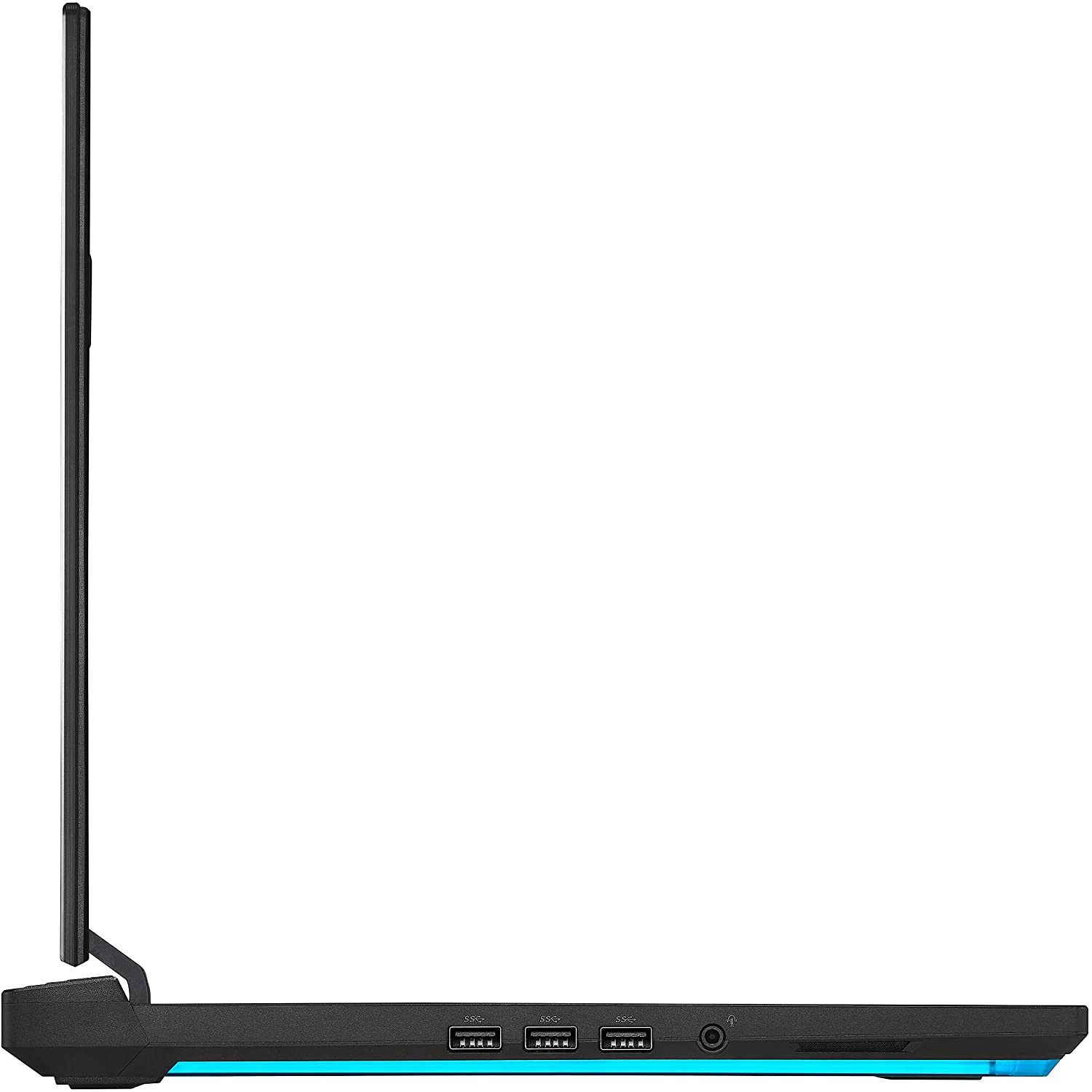 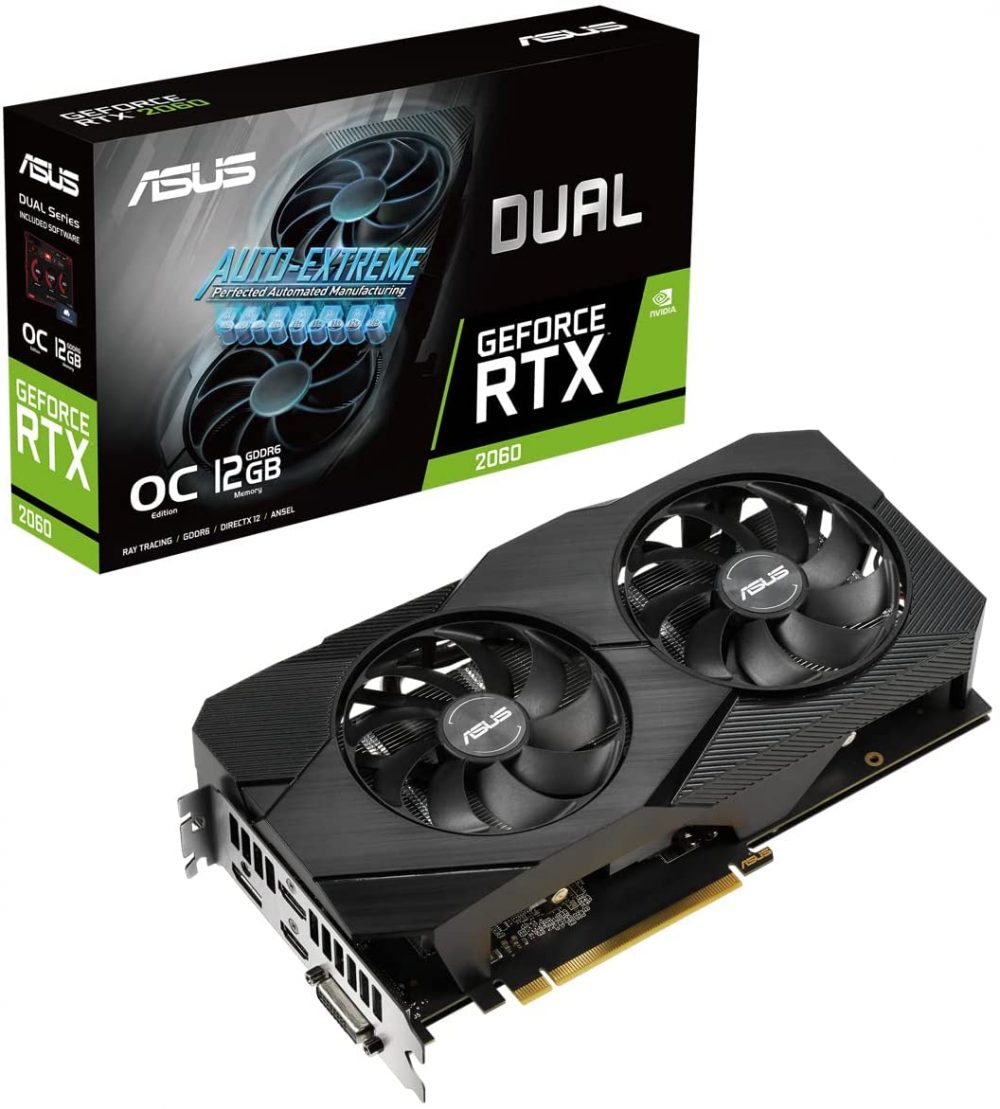 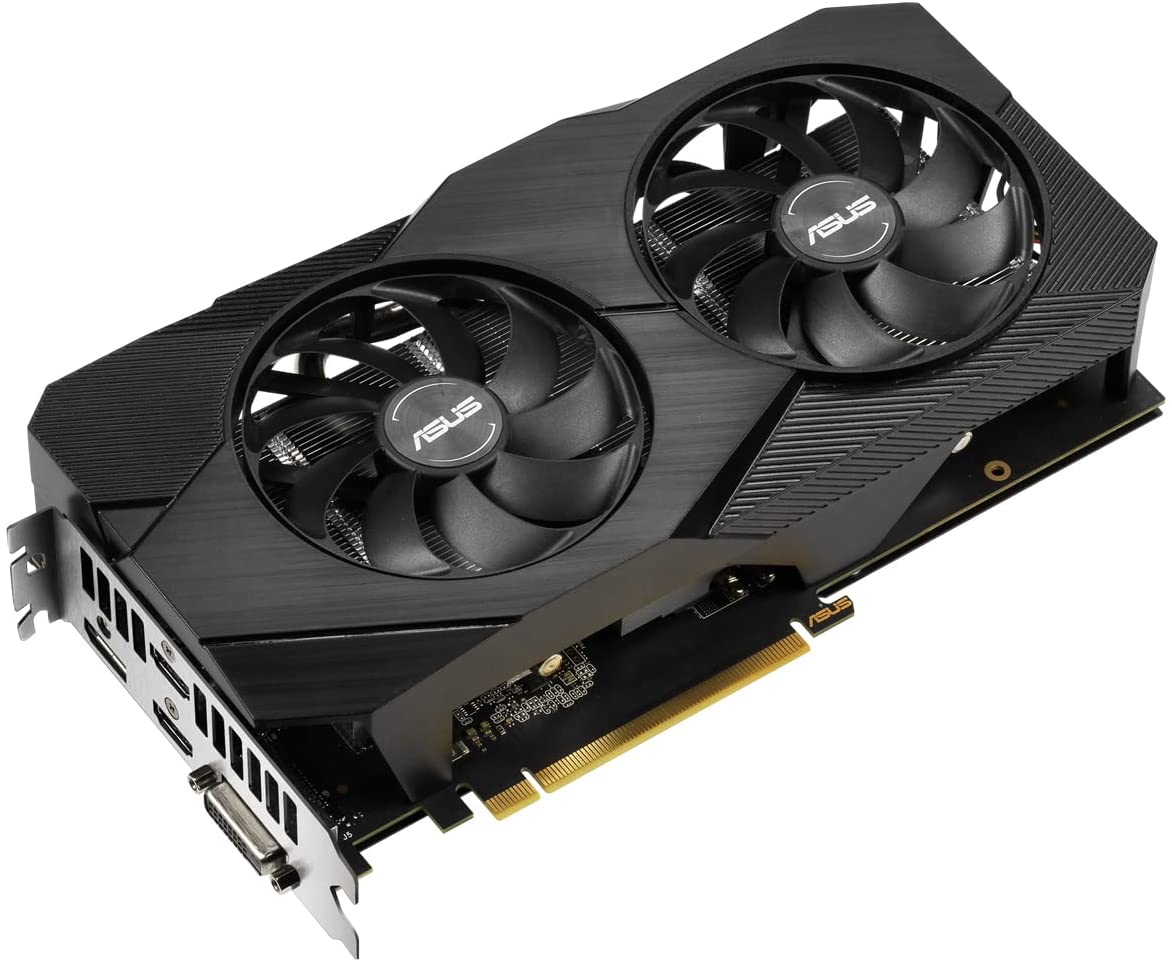 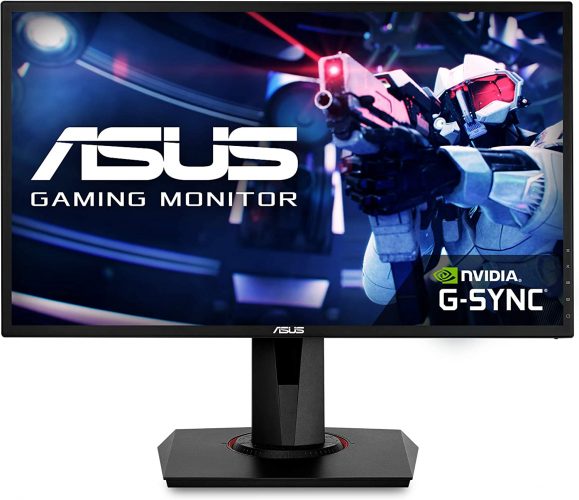 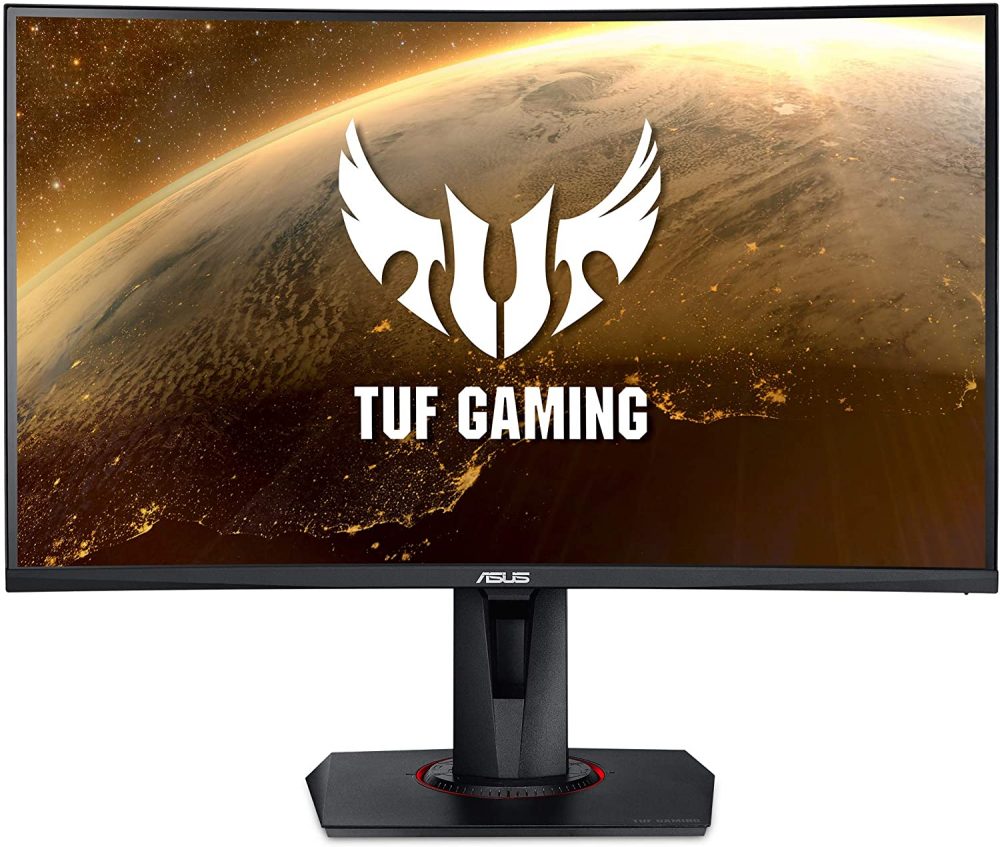 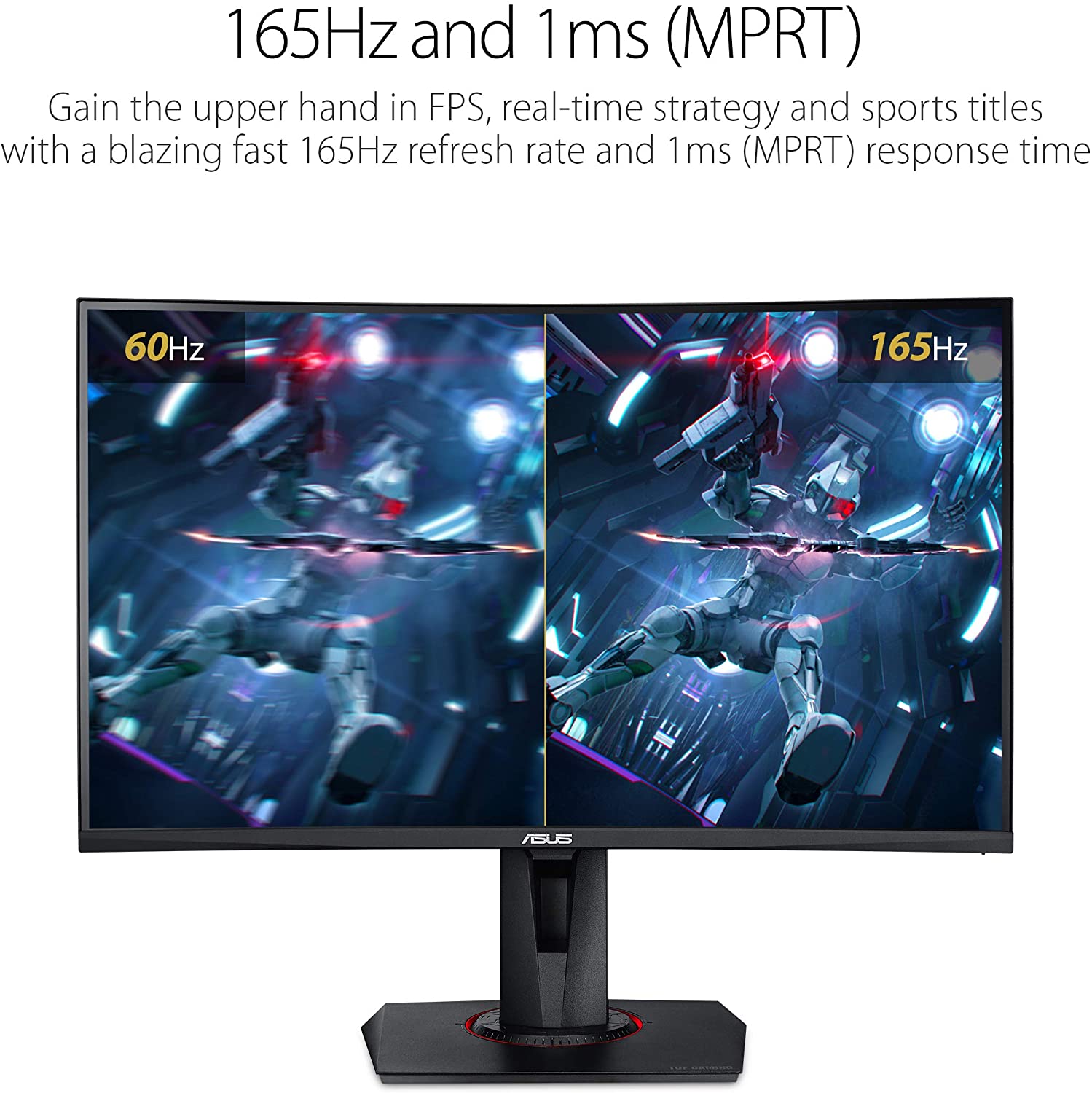